Nagasaki is the capital of the Nagasaki Prefecture as well as the biggest city there. Being one of the closest cities to the Asian Mainland, the port city was very important regarding foreign trade relation. Unfortunately, Nagasaki is mostly famous for being the target of the WWII Bombings in Japan just a few days after Hiroshima. It is however a lovely and vibrant city with warm people. 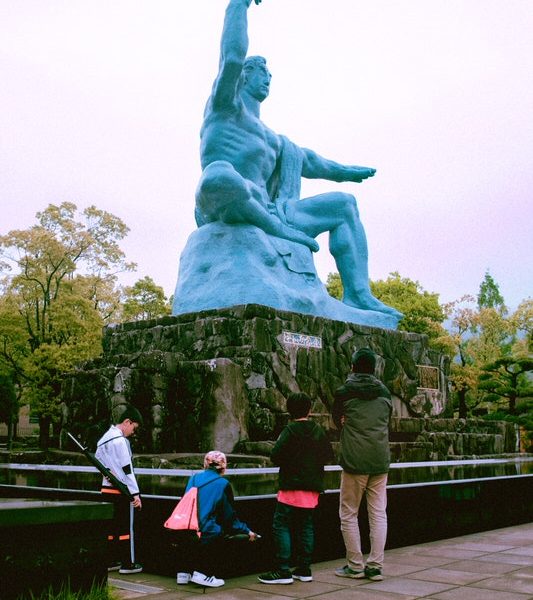 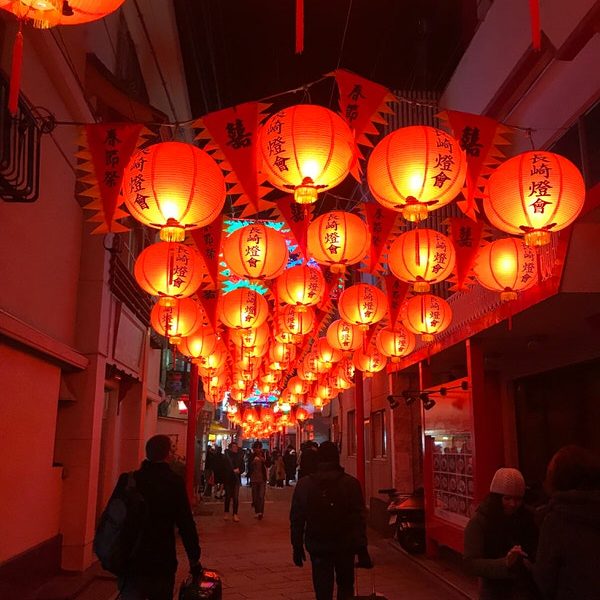 Best Places to Go Out 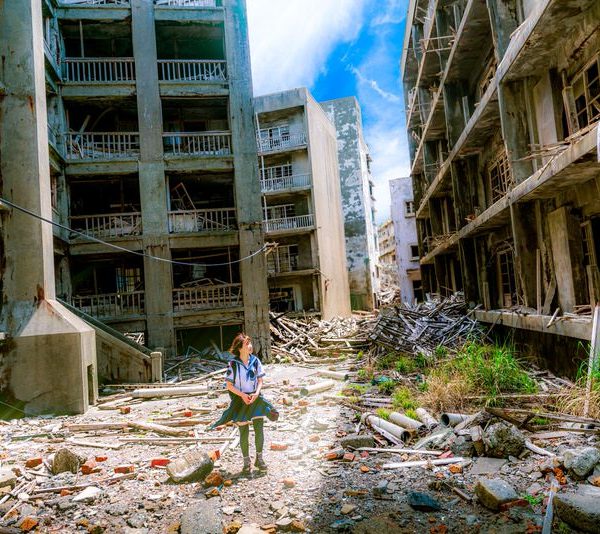