Hiroshima is unfortunately known worldwide because of what happened there in
1945. It was said that the city would be uninhabitable and that the bomb
obliterated everything in its path for several kilometres. Even though the city
was indeed destroyed, it rose up from the ashes and great efforts were made to
rebuild the city. It is now a lovely city of around 1M inhabitants and a major
cultural centre in Japan as well as being an important port city for the country.
Some buildings were not reconstructed as to leave something to remind
ourselves of what happened. 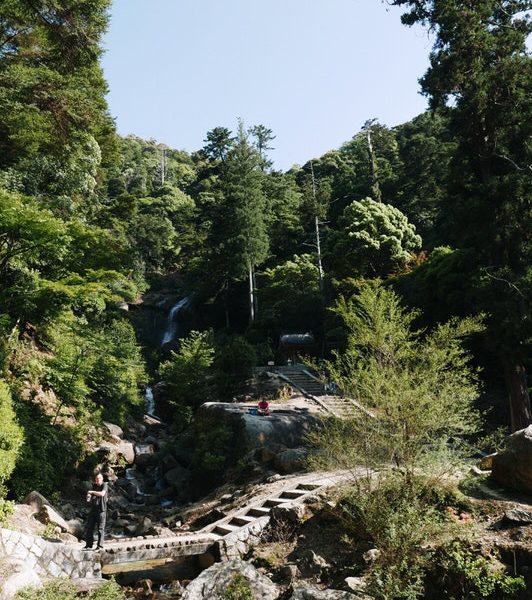 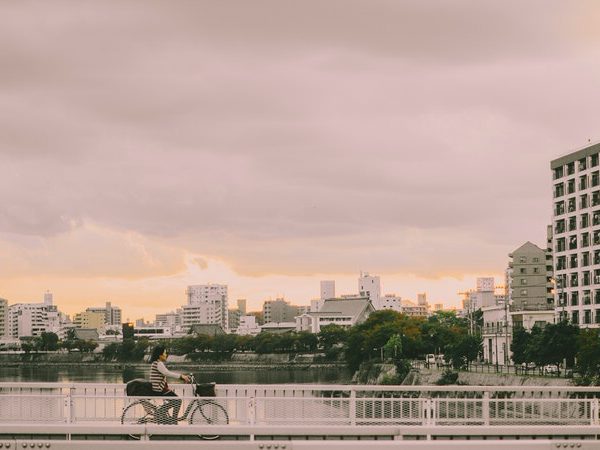 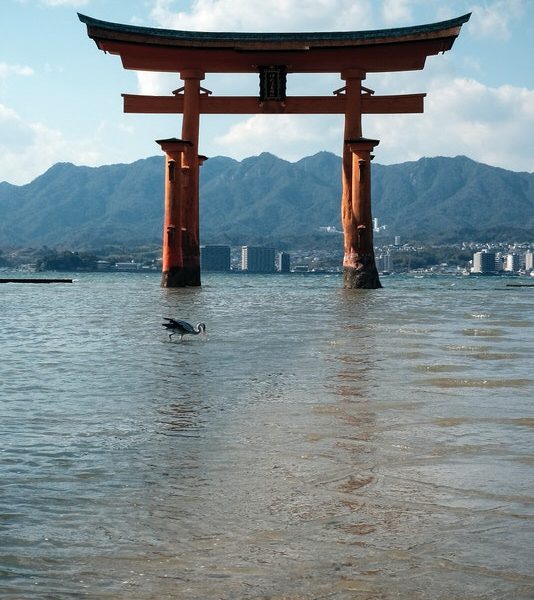 Best Places to Go Out

Nagerakawa / Hondori: This is an entertainment area; with its neon lights and numerous bars you will be sure to have a great night. 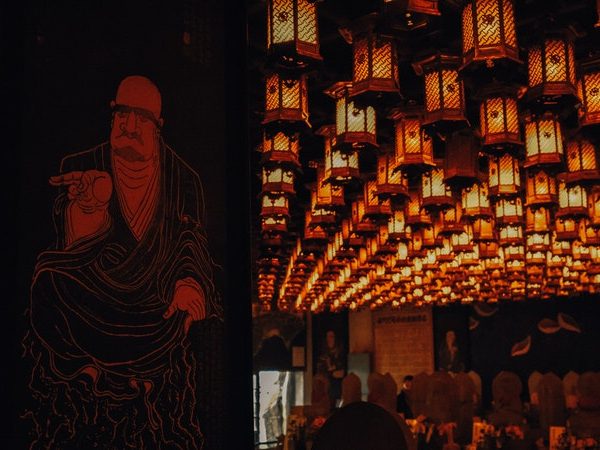 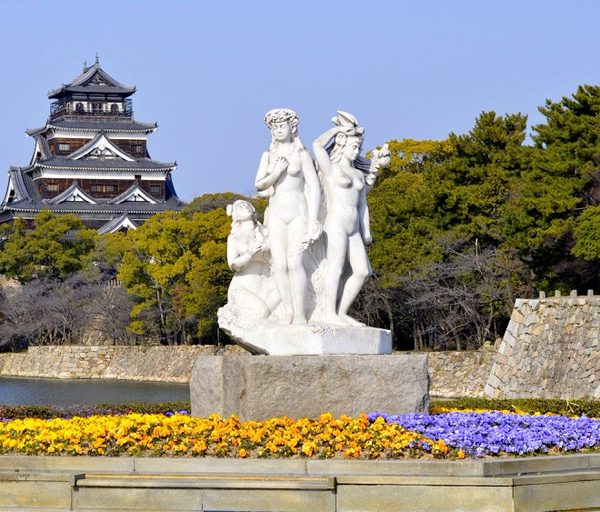 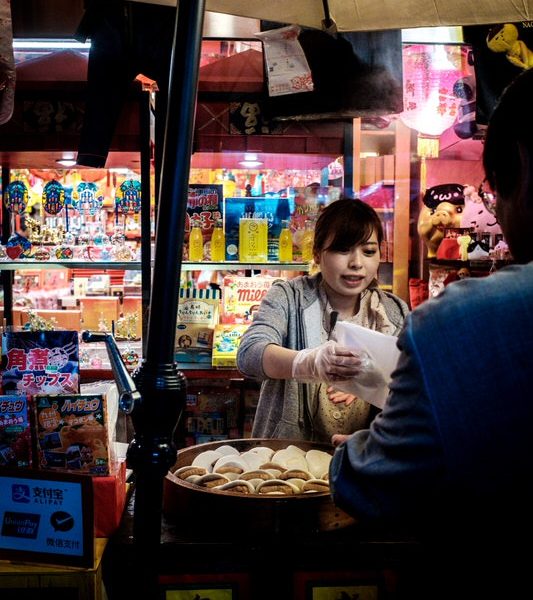 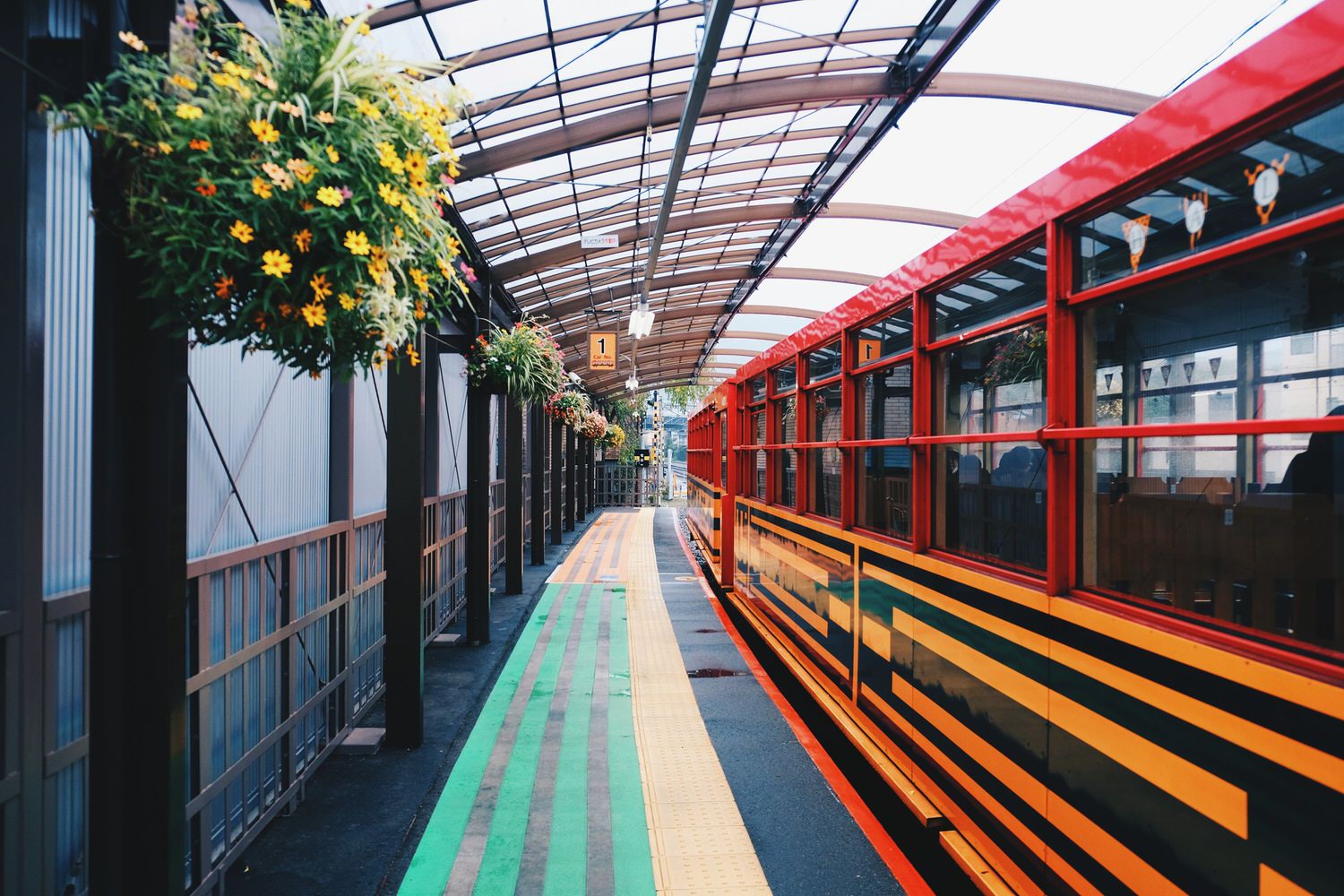 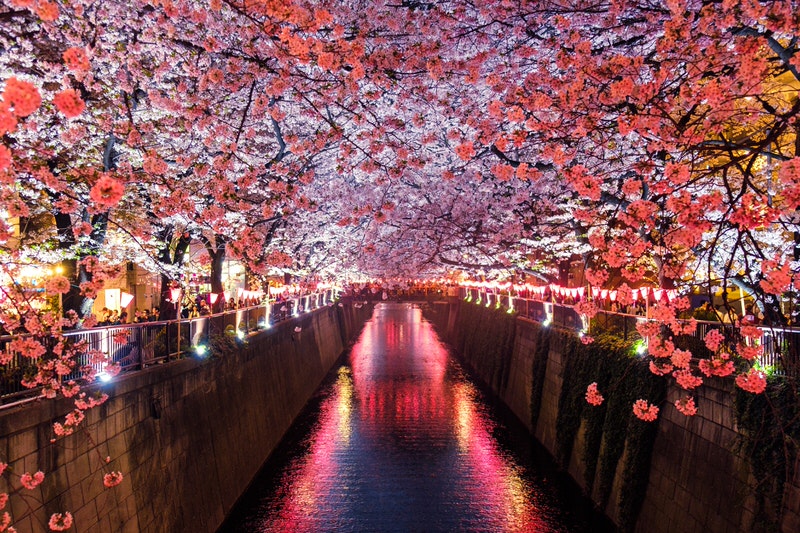